Home > Granada Sightseeing - Environment > The Alhambra and the Generalife

It’s the most well-known Arab monument in the world. At first(18th century), it was a military fortress called the Alcazaba, but afterwards it’s perimeter was made larger to include the building of the beautiful Nazarene Palaces.Because there are so many visitors , it’s convenient to buy your ticket early in the morning or beforehand or use the Bono Turistico that allows you to enter other city monuments as well.The Generalife was built next to the Alhambra in the 14th century, and is world famous for its gardens and fountains.

Both have been designated as world heritage sites. 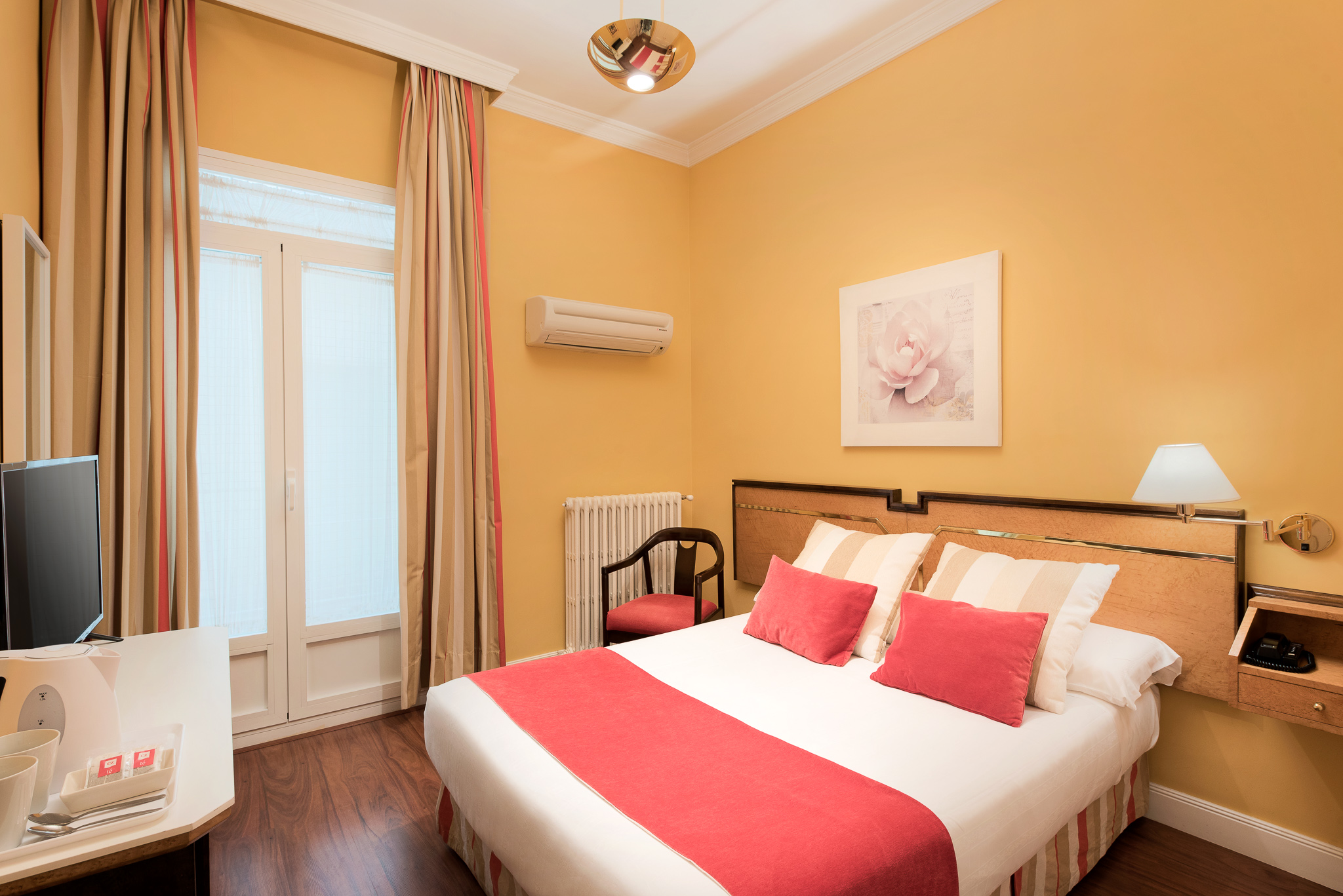 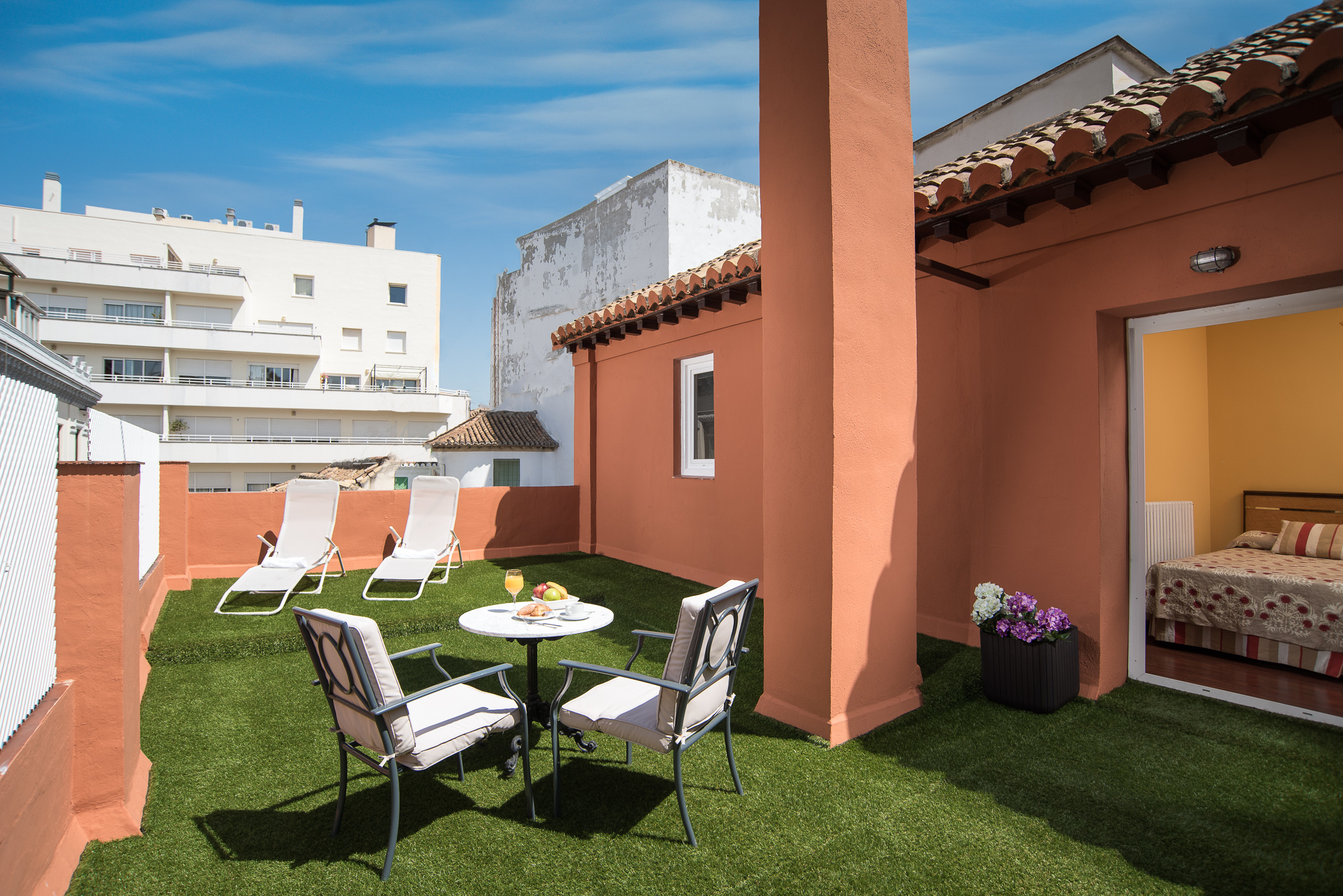 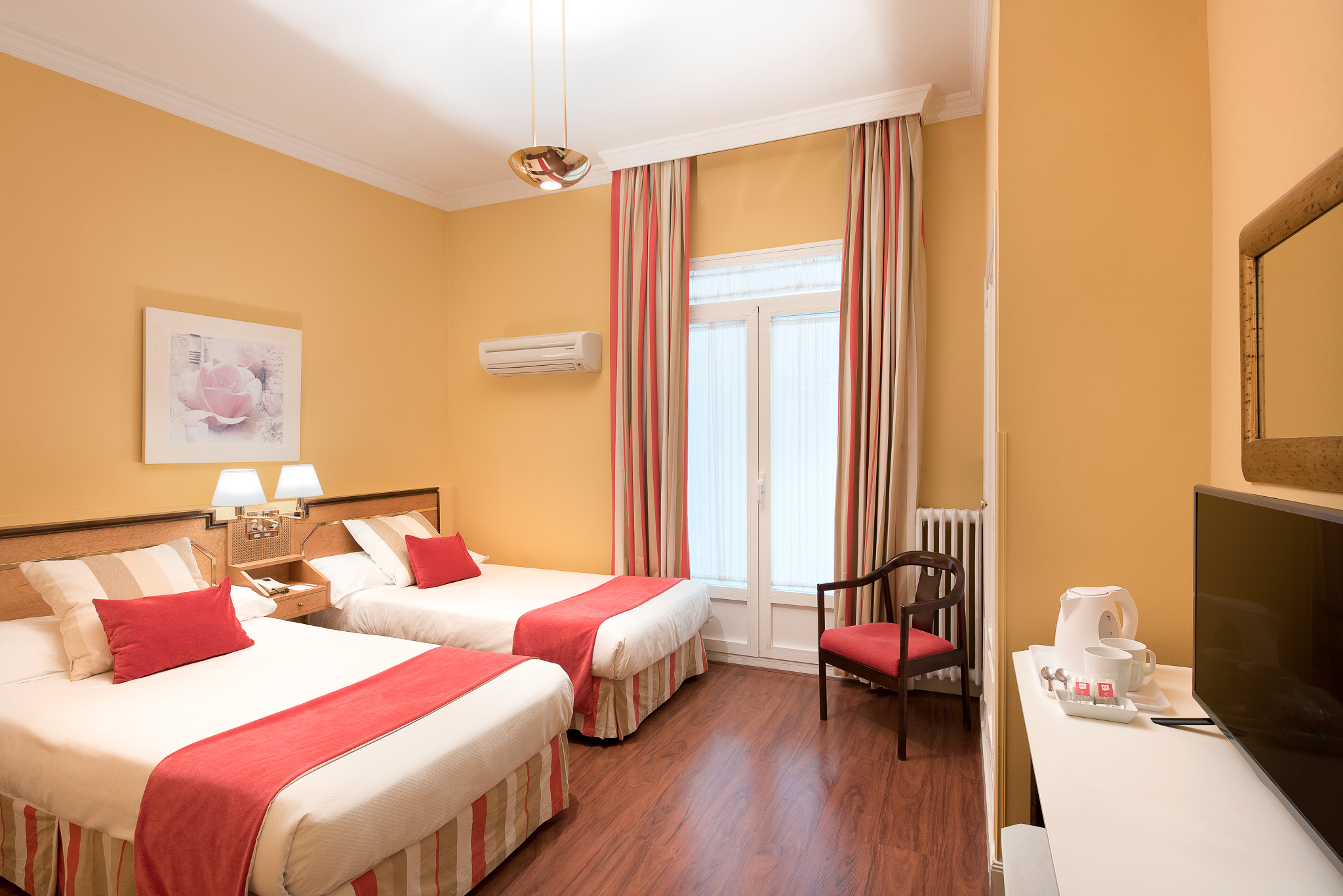 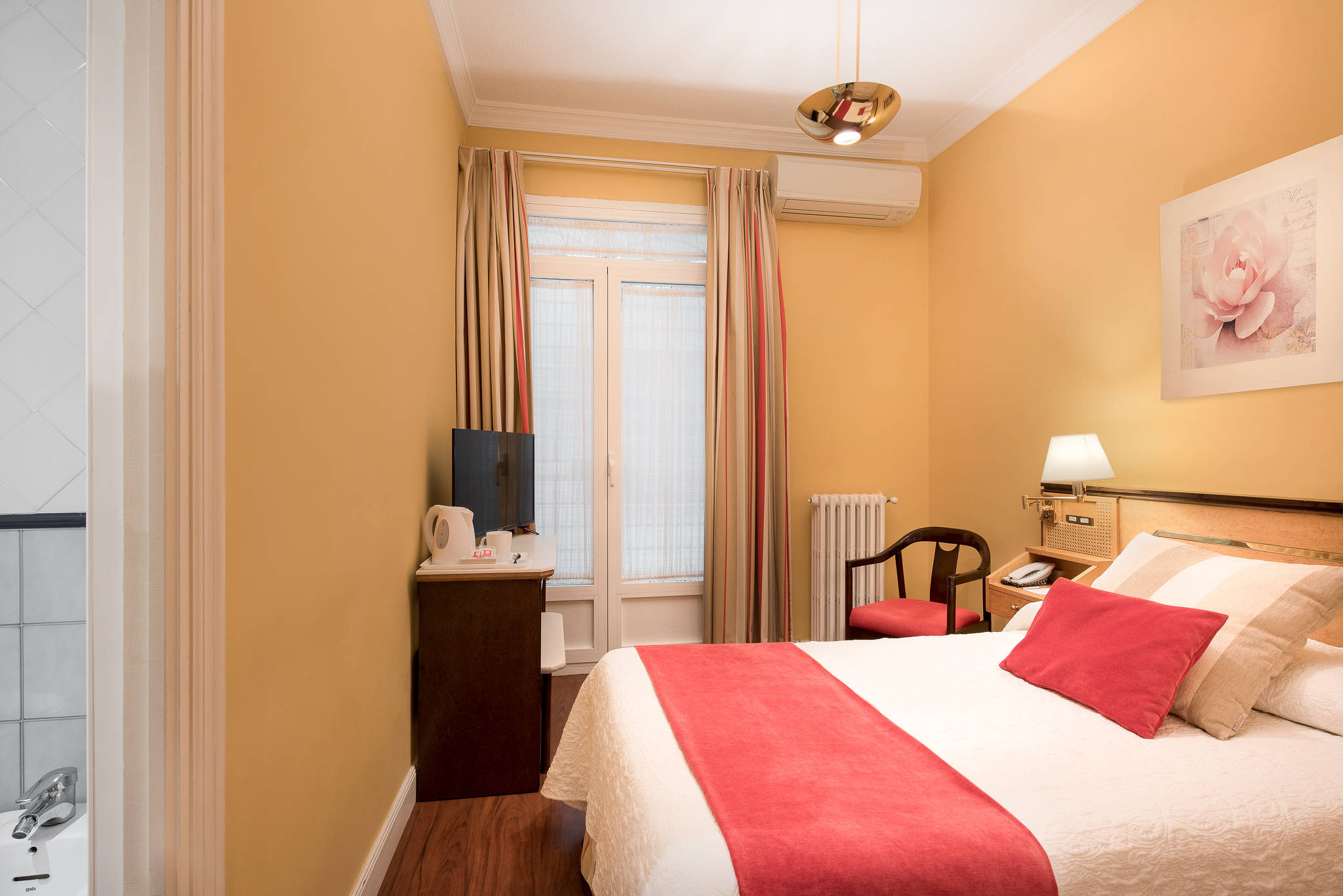